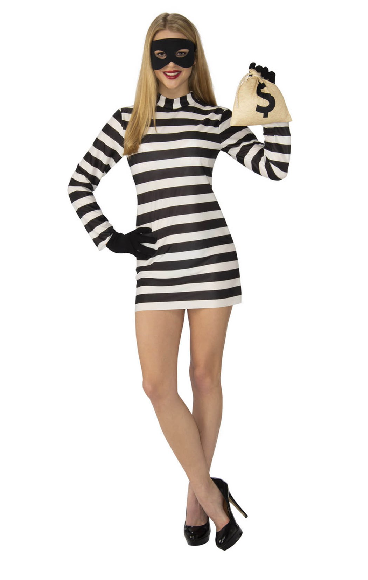 An ad’s charge that price haggling would ‘swipe $500 billion from Medicare’ is incorrect.

Much to pharmaceutical companies’ benefit, Medicare has been barred from negotiating for the lowest drug prices when paying for the Part D prescription drug benefit. This translates to unnecessarily higher costs for both beneficiaries and Medicare.  Yet, we’re hearing of misleading and outright false advertisements on TV and on YouTube, stating that insurance companies and Washington bureaucrats “are working together.