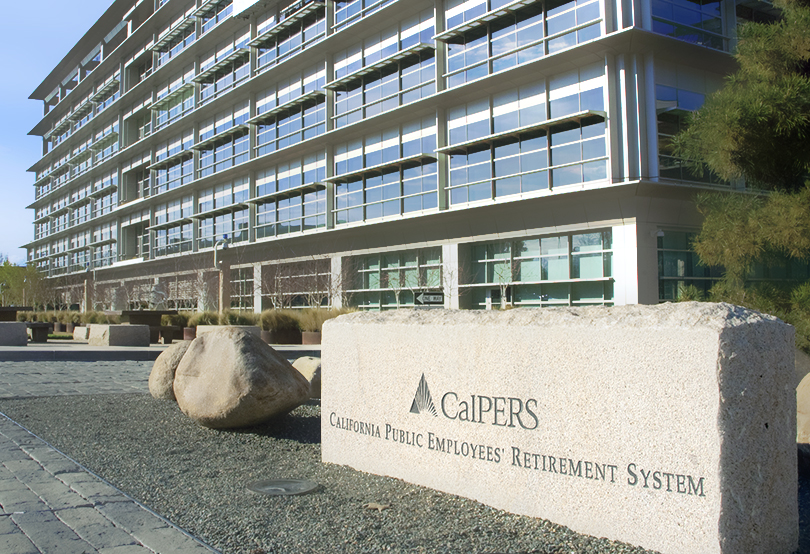 As HICAP, our LTC volunteers are able to counsel individuals on what a Long Term Care insurance policy is, how it works, what is not covered by Medicare in addition to reviewing with you, the details outlined in your individual policy.

Our volunteers are not able to offer assistance in relation to this case which is why we offer the following details & links with encouragement to contact the sources listed.

Here are a couple of important and useful links about this situation in addition to a complete resource at the “Read More” button below:

In 1995, CalPERS began selling LTC policies to Class Members. In February 2013, CalPERS announced it was increasing the premiums for certain policies sold between 1995 and 2004 by 85% and that these premium increases would be implemented in 2015 and 2016. The lawsuit generally alleges that it was improper for CalPERS to impose this 85% premium increase. CalPERS denies that it did anything improper and denies that anything it may have done caused injuries.

After conducting substantial investigation and litigating this matter for nearly eight years, both sides agreed to the Settlement to avoid the cost and risk of further litigation.